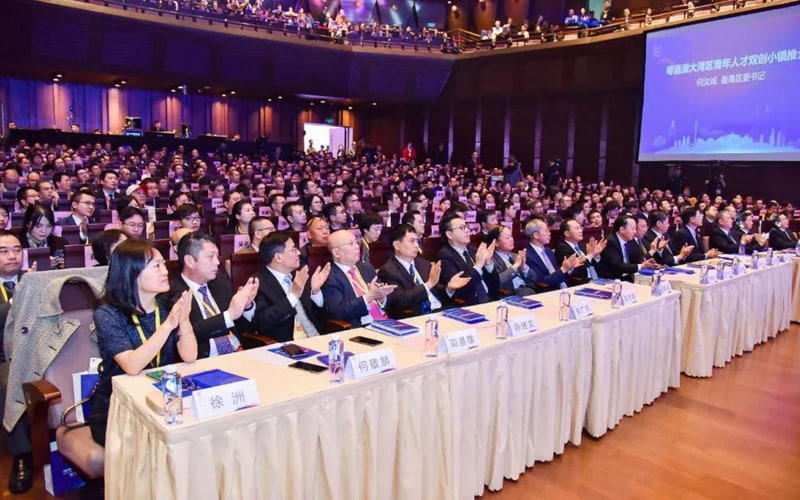 Leading industry professionals, experts and scholars, and pioneering entrepreneurs gathered together. Governments, enterprises and universities from the Guangdong, Hong Kong and Macau Greater Bay Area gathered together to listen to the story of the Bay Area, experience the vitality of Panyu, and seek common development. There were more than 1,000 guests participating in the conference. There are more than 100 venture capital companies, the scale of which has reached a record high over the years. The international level of the conference and the influence of the Bay Area have reached a new height!

The leaders of the party and government in Guangzhou and Panyu District paid great attention to talents and innovation. The conference distributed 140 million yuan of innovation and entrepreneurship gift packages to high-end industry talents at home and abroad and young entrepreneurs from Guangdong, Hong Kong, and Macao. Support was given to outstanding companies and outstanding talents. Fully demonstrated the importance that Panyu District attaches to high-end talents and outstanding contributions!

Man is the peak of the mountain, the sea wide dream for the rudder. In 1997, 36-year-old university teacher Xin Fumin embarked on a passionate business journey inspired by the ideals of his homeland and the opportunities of the times. 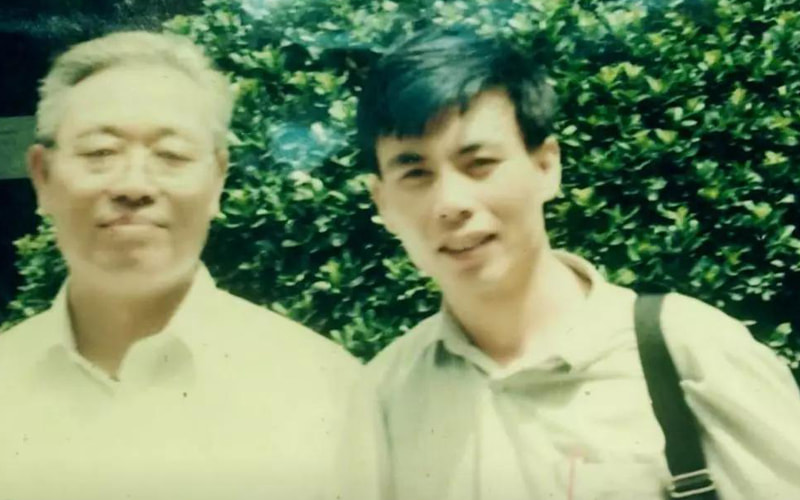 Six years later, he founded Snimay Home. Holding the principle of “cultivating dealers as the core and letting dealers make money”, deepening channel development, and focusing on injecting premium power into the brand, Xin Fumin made a good choice and kept balance. In his leading, Snimay lead a stable and rapid development path.

Xin Fumin led Snimay with outstanding management ability and broad mindset, leading the industry's innovation and development, and he has also won countless achievements and honors. Currently serving as the executive chairman of the Custom Home Furnishing Committee of the National Chamber of Commerce and Industry Furniture Decoration Industry Association, the director of the Guangdong Custom Home Furnishing Association, the director of the Guangzhou Industrial Design Industry Association, and the editorial board of "General Technical Conditions for Custom House Products for the Whole House"; District Innovative Entrepreneur, 2018 Panyu District Manufacturers Association for 40 years of reform and opening up, Panyu Outstanding Manufacturing Entrepreneur, 2018 Top 50 Innovative Enterprise Star in Panyu District, 2017 Annual Leader in China's Home Building Materials Industry, 2016 China Influential figures in the home industry, 2016 Innovation and Integrity Industry Contribution Award, etc., and he is one of the well-deserved leaders in the home industry!

All outstanding entrepreneurs are participants, creators and beneficiaries of the development of the times. Xin Fumin started his business in Panyu, Guangzhou, the frontier of reform and opening up in the era of unprecedented great changes in China.

Xin Fumin said: "Snimay can have today's achievements has a lot to do with the location. As a relatively advanced area in the country, Panyu is very experienced in supporting enterprises. In Panyu's 16 years, Snimay never had encountered any deliberate difficulties, stuck necks, or other situations, whether from a department or an individual, they have never encountered a negative energy thing. "He believes that a good business environment is the cornerstone of business and personal success.

Achieve brand legend in the era

Only in times can a legend be born. It is based on such a great era, such an excellent business environment, and such an excellent helmsman that allowed Snimay to develop smoothly in 16 years without ever experiencing any major setbacks.

In 2003, Snimay took root in Panyu, Guangzhou, from a small factory of 360 square meters and a small shop of 40 square meters to today, it has a thousand acres of smart manufacturing base; from the office of a small factory in Luoxi, Guangzhou, to the soon-to-be settled in Panshan e Valley Smart Green Ecological Park green ecological park; from scratch to be selected as China's 500 most valuable brands with 7,028 million in 2019; from overall wardrobes to full-scale layout of large homes. In the spirit of the times of reform and innovation, Snimay composes an aggressive triumphant song.

Snimay was born in Panyu, grew up in Panyu, and succeeded in Panyu. Xin Fumin expressed his sincere love for Panyu and expressed his optimism about Panyu's future development. Xin Fumin believes that Panyu has a very strong competitiveness in the Guangdong-Hong Kong-Macao Greater Bay Area. Panyu's entrepreneurship, living, investment environment and talent reserve are all very good. In particular, Panyu's overall planning and layout in the past few years has been far-sighted, and the industries involved are almost all innovative enterprises, forming a healthy and benign industrial chain.

Panyu District has both a talent chain and an industrial chain, which is extremely beneficial to the development of enterprises. Xin Fumin said, In addition to the new office building that is about to enter the Panshan e Valley Smart Green Ecological Park, he is also actively inviting peers, upstream and downstream supply chains, and excellent partners in each bank to settle in Panyu. 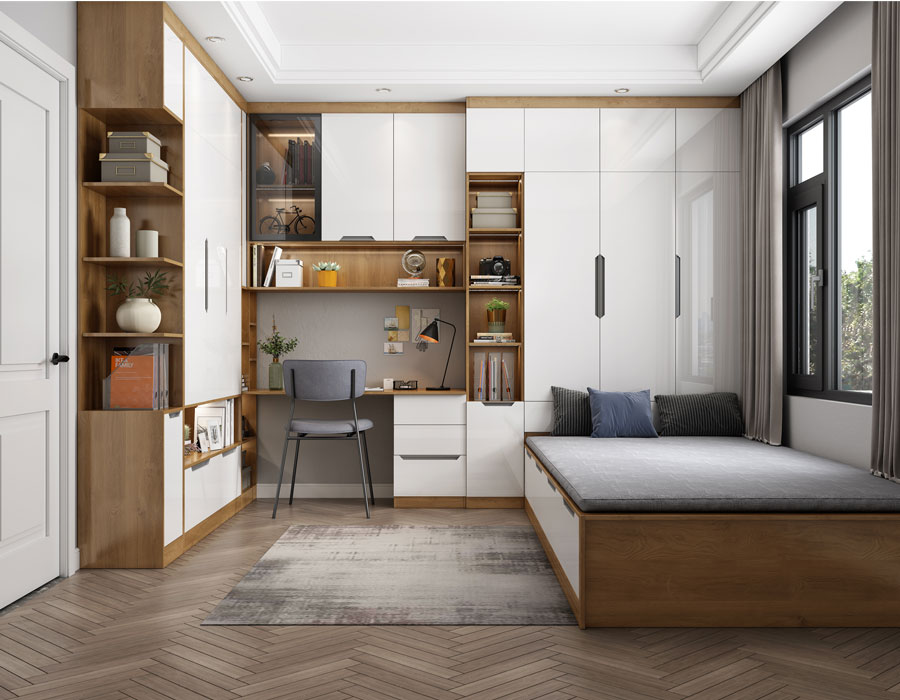 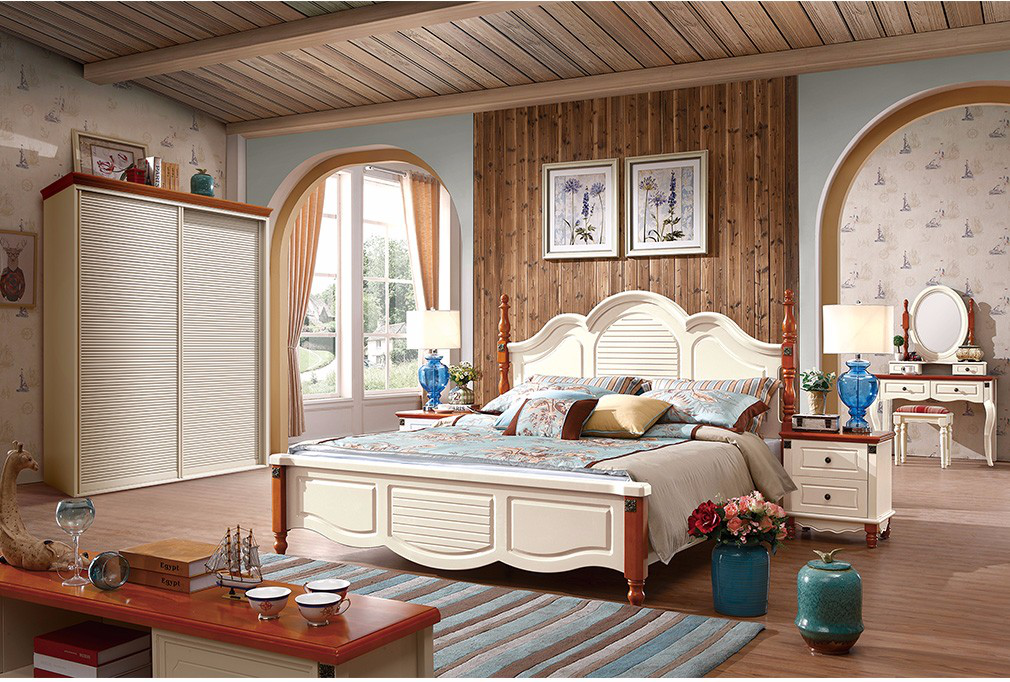